I love this ancient poem describing the sacred marriage ritual which was performed often yearly for more than two millennia between the ruling king and the highest ranking sexual priestess since the king’s right to reign depends on Ishtar, the ancient Goddess of Love’s favors.

My vulva, the horn,

The Boat of Heaven,

As for me, Inanna,

Who will plow my vulva?

Who will plow my high field?

Who will plow my wet ground?

Great Lady, the king will plow your vulva.

I, Dumuzi the King, will plow your vulva.

Then plow my vulva, man of my heart!

The Sexual Priestess of the ancient temples name meant “pure or spotless” and they were considered to have a civilizing influence on men and culture in general. In the epic of Gilgamesh, the wild man Endiku is tamed by a Sexual Priestess through seven days and nights of lovemaking and then she teaches him the social graces so that he can succeed in the civilized world. 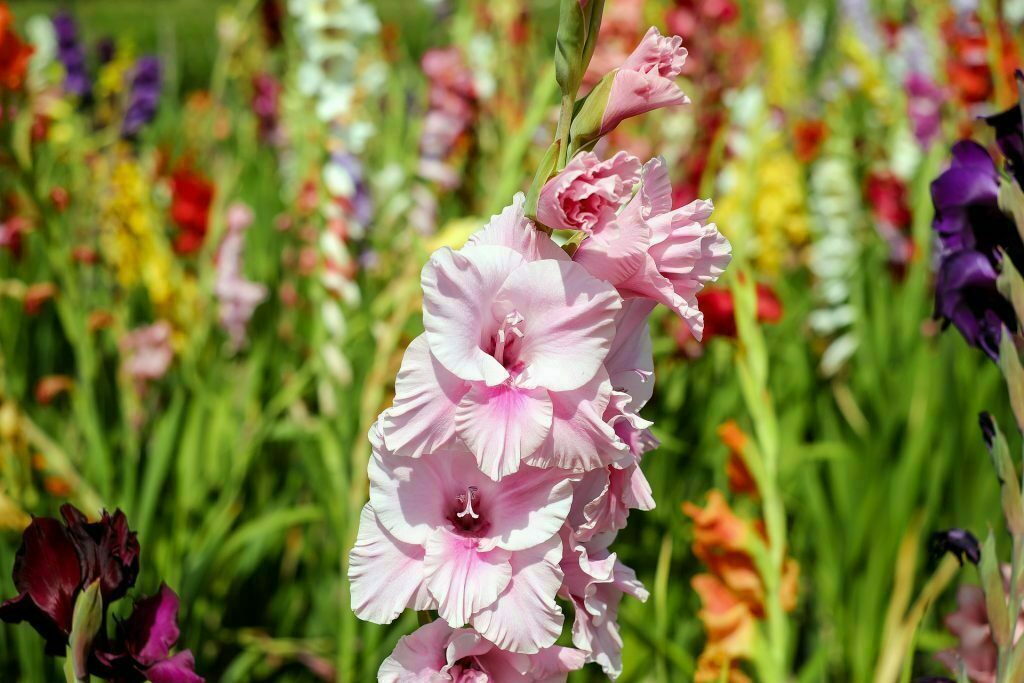 In The Original Whore with the Heart of Gold , Levana Lindentree and Bestia Mortale write:

“Under Babylon’s Code of Hammurabi, legislation protected the rights and good name of Sexual Priestesses. They were protected from slander, as were their children, by the same law that upheld married women’s reputations, and they could inherit property from their fathers and receive income from land worked by their brothers.”

When a stranger visited a Sexual Priestess he was viewed as an emissary of the gods and although the woman kept the money it was considered to be an offering to the Goddess made sacred by this act.

The sacred marriage was found in different forms throughout the ancient world. “In Ireland, the king traditionally married the land, personified by one of three sovereignty goddesses. In Scotland, the Queen Hermutrude was said to have granted her lovers kingship, yielding her kingdom with herself. The legend of King Arthur also contains possible evidence of sacred sexual rituals. Lancelot and Mordred contend with Arthur for his kingship, including, importantly, the favors of Guinevere.”

What is the purpose and function of The Sexual Priestess? 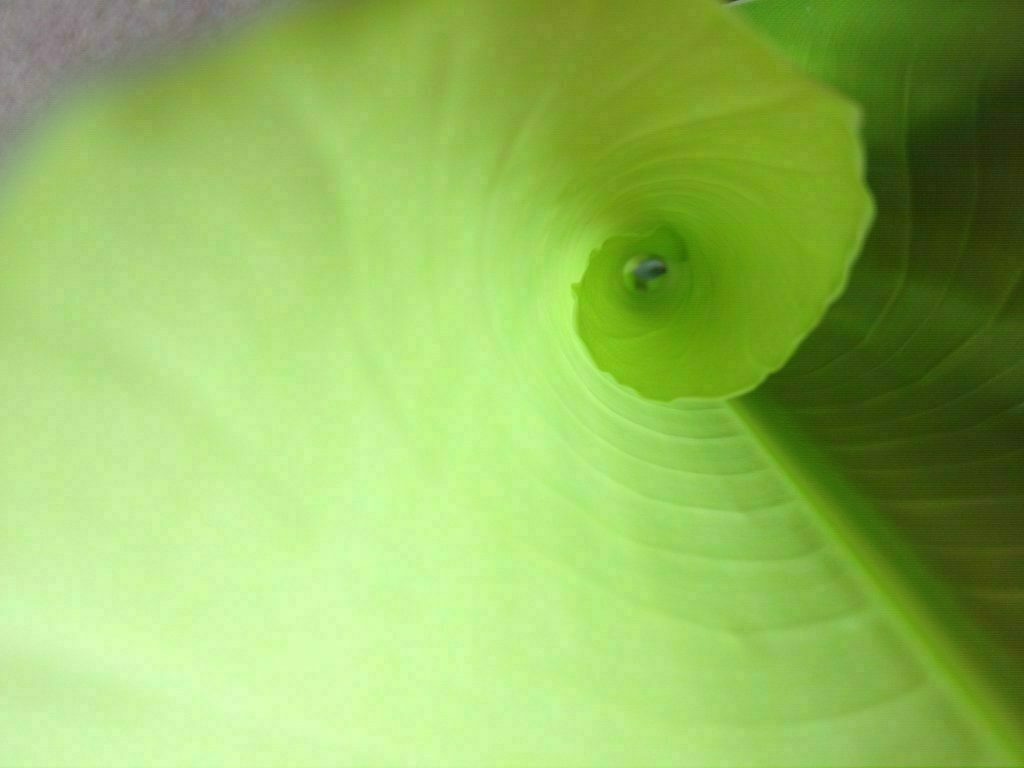 “For men, the archetype of the Sexual Priestess provides a channel through which sexuality can be positively integrated into life. Through her, sex is offered to the Goddess; all that frightening, obsessive, testosterone-driven instinct can be directed toward the Divine Female, who can take it, and who can transform it. As Sallie Tisdale writes, the work of the Sexual Priestess “has the potential to tease the true anxiety men feel about women, the anxiety they hide in brutality or simply bravado, tease it up to the surface to be transformed into something else – desire, affection, rest, wonder.” Once safe, sexuality can become the art of love.

The Sexual Priestess can be seen also as an aspect of a man’s anima, the internal feminine, muse and avatar of spirituality and gentle eroticism. To connect with her energy modifies a man’s image, of himself as well as of women. The Sexual Priestess within brings a man joy, laughter, beauty and an openness to love and sexuality and connects him also to creative impulses on all levels, pouring across boundaries to rejuvenate all of life.

Yet the Sexual Priestess is powerfully attractive as an archetype. The dancer in the temple, she who smiles; golden-limbed, smelling of honey, generous with sexual pleasure shot through with spiritual ecstasy: Who can deny her appeal? She holds us in her arms, takes us through dark places into light; she leads us out of ourselves, into better, stronger versions of who we could be.

As older images (such as The Sexual Priestess), … symbolizing the communion of sexuality and spirituality, become inaccessible to our conscious understanding, so a source of vital energy escapes us…. Jung writes that the loss of an archetype ‘gives rise to that frightful discontent in our culture.’ Without the vital feminine to balance the collective patriarchal principle, there is a certain barrenness to life. Creativity and personal development are stifled. 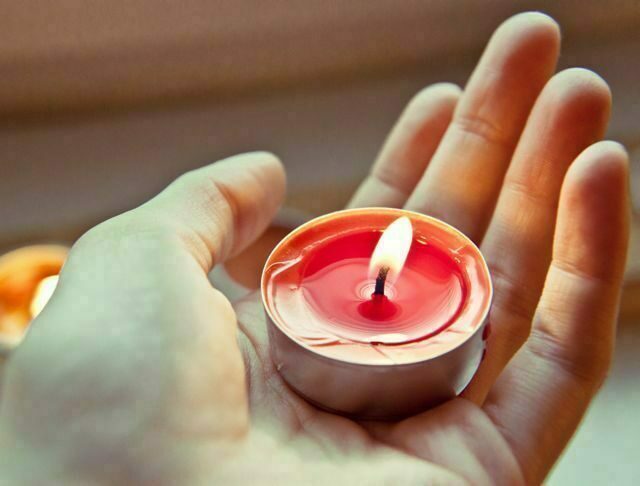 Our society as a whole could use to loosen up so. The Sexual Priestess is part of our heritage as humans, long buried now; if we resurrected her, she could open for us a new path forward, a new choice springing green in a barren landscape, a way of reconnecting with our bodies, our sexuality, our creativity, and with ecstasy.”