My client James suffered from PE (Premature Ejaculation) all of his adult life. He is now 30, and the problem was not going away. Meeting women became an issue: during penetrative sex he was only able to last about 30 seconds. Feeling desperate, he was reluctant to have intercourse, he usually opted for oral interaction rather than anything else, to avoid the shame.

He called me to see what we could do to help him. I suggested that he starts a 5-week long training geared towards resolving Premature Ejaculation, called “Sexual Mastery”. James was willing to try anything at this point. In fact, he was eager to start the very same day, and we did.

I created the “Sexual Mastery” training to teach men how to control their sexual energy utilizing the Vedic, Tantric, and Taoist techniques that are not readily available to the Western population at large. So much of the true knowledge about our sexuality is hidden by centuries of religious dogma; everything is upside down these days. 99.9% of modern people tend to think that it is normal to ejaculate at the end of the intercourse and that it is normal to not be in control of your sexual energy. I am committed in my work to change this attitude and to reveal the wisdom of Vedic, Tantric, and Taoist techniques. 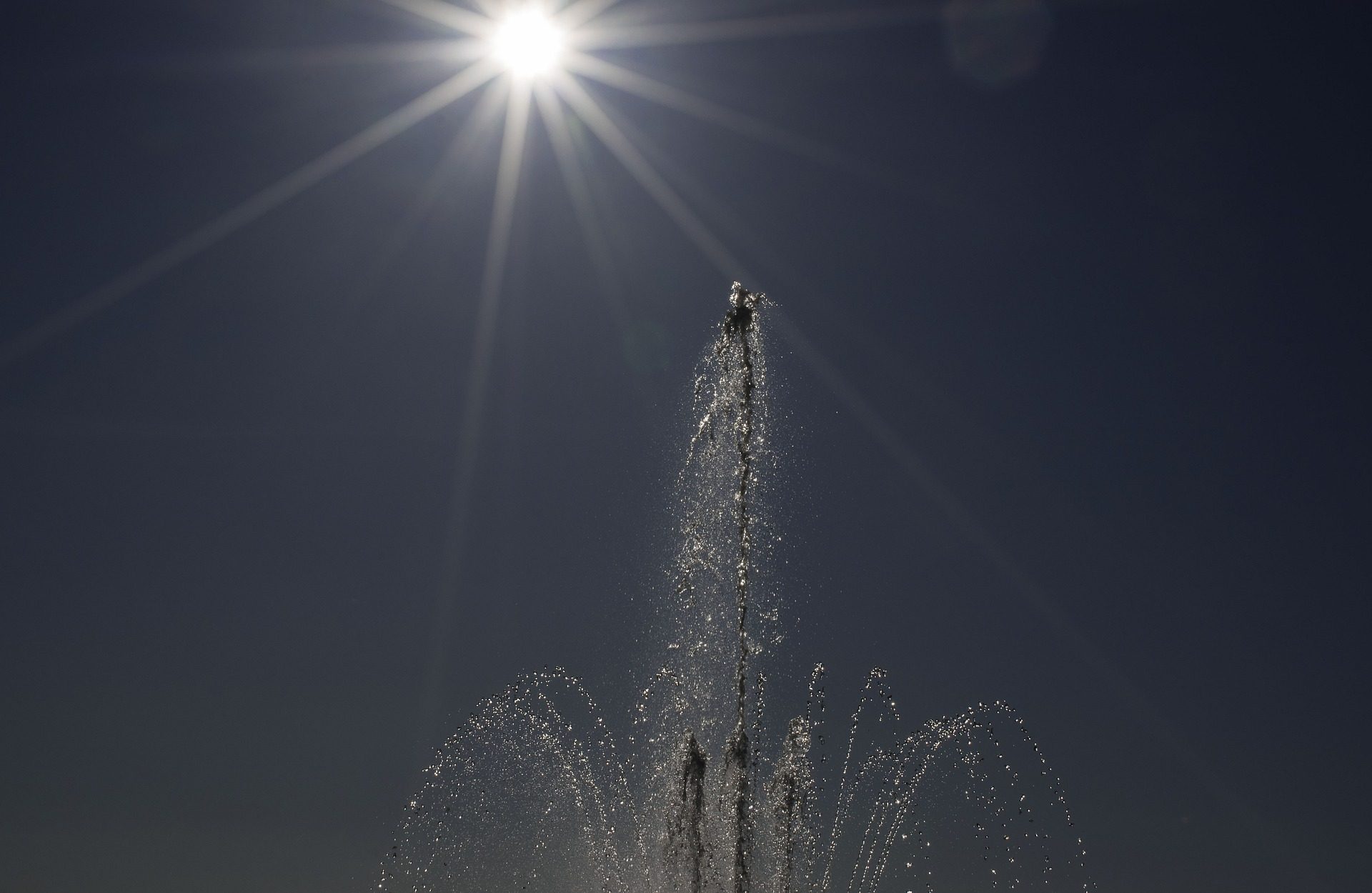 I searched for this lost information high and low: in my own Vedic body of knowledge, as well as in the Tantric and Taoist traditions around the world. This was how the Sexual Mastery training was born. It consists of one-on-one coaching sessions, once a week, for one hour at a time. I give my clients homework for the rest of the week. It is important to practice the newly learned skill, first by yourself, then with your partner.

We start with the Tantric way of controlling the ejaculation, this is the foundation. You get to practice it in the very first session. It is so achievable, so far all of my clients have succeeded. When practiced, it becomes second nature, you start to embody the new skill. By the time we reach the end of the course, everybody gets it. Afterwards you have complete ejaculatory control, it’s your call to decide if and when you want to ejaculate. Some clients tell me how they compare their life BEFORE they learned the new skill, and AFTER. This is a true game-changer!

James was practicing every day. He was becoming very good at ejaculation control and the practice of non-ejaculation. This way, he was conserving his sexual energy, which in Tantric and Taoist philosophy is believed to be the life-force energy. As a result he started to notice that he wasn’t getting tired at the end of his workday anymore. He didn’t need as many hours of sleep at night, either.

He became aware that the daily practice allowed him to infuse his body with enough sexual energy and stopped feeling desperate about finding a girl. The usual feelings of hopelessness, shame, and frustration left. In their place feelings of self-worth, contentment, and fulfilment became the new norm. We were also able to address James’s feelings of shame, low self-worth, and insecurity that stemmed from his childhood years.

In my practice I become excited for all my clients who find such freedom, joy, and satisfaction in their sexual exploration. My wish is for every man to know their power, the potential they hold within them, and what is possible when they have the knowledge and skills to tap into it!

Back to Sacred Eros home page.